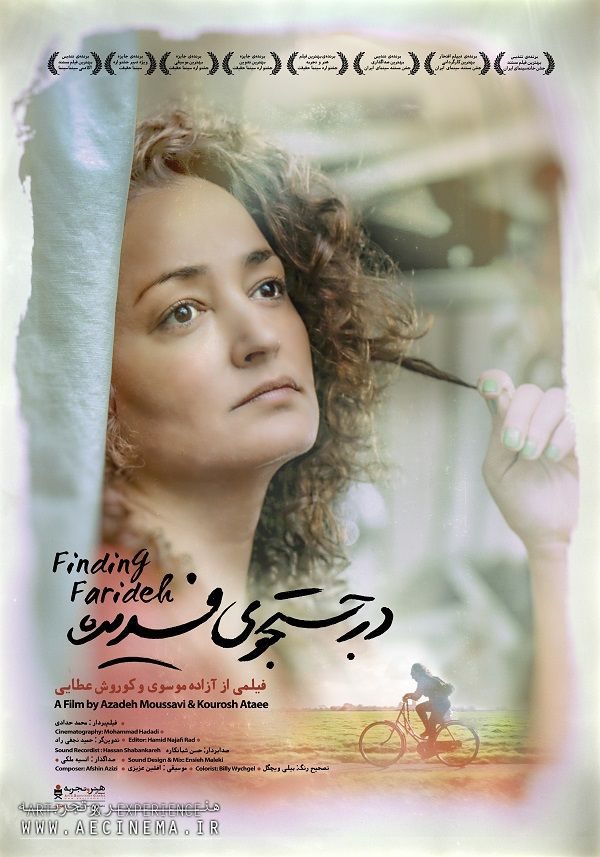 Finding Farideh is a documentary about an Iranian who was adopted by a Dutch couple 40 years ago. Overcoming her fears, Farideh travels to her motherland for the first time not only to find out about her Iranian identity and culture, but also to meet three families who claim to be her real family and undertake a DNA test with them…

An unmissable conversation with Farideh Koning, the main character of the film, and Kourosh Ataee. Born in 1990 in Bojnourd, Ataee started his career as a filmmaker by attending courses at Iran’s Young Cinema Society in 2007. After some experience in making short films, he continued his career with a focus on documentary films. His latest work, Finding Farideh, was Iran’s official submission for the Best Foreign Language Film category for the 92nd Academy Awards in 2020.

We use cookies to ensure that we give you the best experience on our website. If you continue to use this site we will assume that you are happy with it.Ok