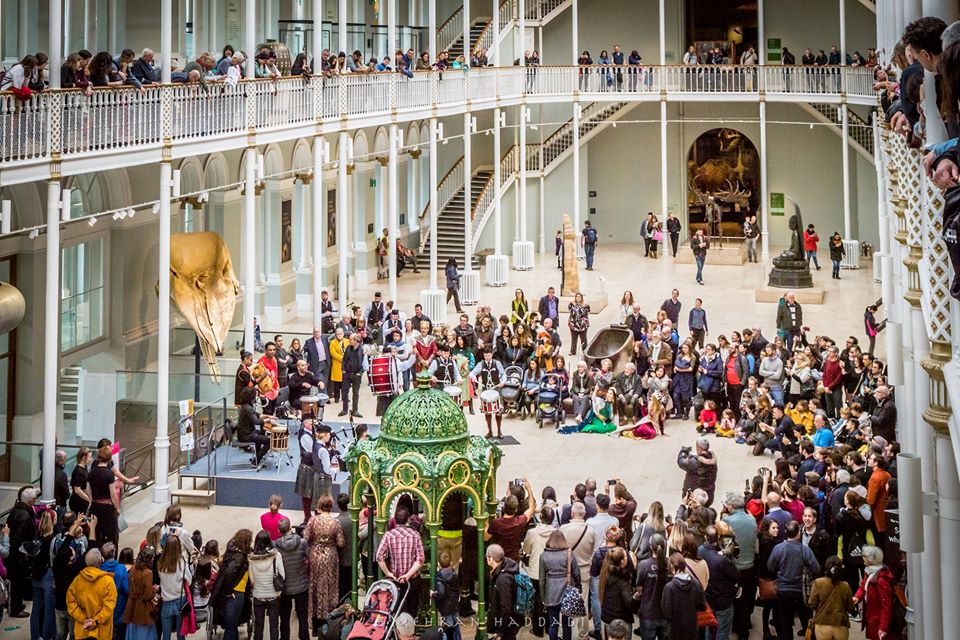 I am delighted to welcome you to this year’s Edinburgh Iranian Film Festival!

March 2020 was our last festival, which feels like a very long time ago. It’s a great pleasure to be back here at the Filmhouse!

We have lined up seven films over the next four days and they range from the latest releases to some of the iconic films in in Iranian cinema – from Friday night’s opening screening of Zalava (Arsalan Amiri, 2021), which depicts the power and threats of superstition to our closing film Facing Mirrors (Negar Azarbayjani, 2011), which examines the challenges of transgenders in Iran.

The weekend will have four screenings with five films. Saturday afternoon’s screening includes two films. Parisa Gorgin’s documentary Placement or Displacement (2021), documents the experiences of Iranians who migrated out of Iran and those who chose to return to the homeland. The issue of migration has always been a very hot topic and this makes for an interesting reflection on the experience of those who have undertaken this journey. Making Space: Women and Freedom of Movement (Nacim Pak-Shiraz, 2022) then studies the relationship between gender and space in the works of female filmmakers.

Our Saturday evening screening, Titi (2020), is directed by one of my favourite filmmakers, Ida Panahandeh. We’ve showcased two of Panahandeh’s previous films, Nahid (2015) and Israfil (2017), in our earlier festivals, so you can tell I’m a fan. Titi is a heart-warming story about the transformative power of love in a world that dichotomises reason and the belief in the supernatural.

On Sunday, we have two screenings: Kicking off in the afternoon is an amazing documentary called Radiograph of a Family (2020). Firouzeh Khosravani uses family photographs and archival materials to poetically narrate the differences and tensions in her parental home and how the revolution expanded her mother’s space and shrunk that of her father’s.

Sunday evening sees Careless Crime (2020) by the time- and space-bending director, Shahram Mokri, who is a master of playing with form and the cinematic language. I was delighted to pre-record an interview with him, which will be screened after the film and allow audiences to learn more about his approach to filmmaking. The Q&A will be available after the screening on the festival’s website.

I also want to point out that of the seven films in the festival, five are directed by women. While this wasn’t entirely a conscious decision, I had aimed at achieving a minimum 50/50 representation in line with our practice for some years now and am delighted that it turned out this way.

Finally, I’d like to thank the distributors of the films we’re screening for their help, Filmhouse for its ongoing support of the festival, and the director and trustees of the festival for inviting me to curate another season of Iranian films. And of course, none of this would be possible without the support, enthusiasm and thirst for understanding that our audience demonstrates every year we hold the festival.

Thank you and enjoy the festival!